Astronomers have discovered the largest in the history of “Tatooine” 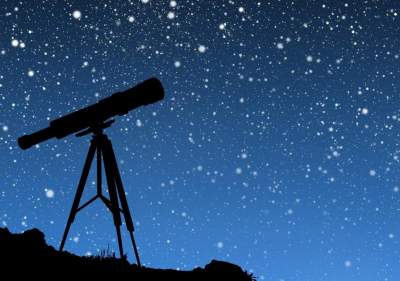 Planet is the age of the Earth.

Scientists have discovered the largest planet with a multiple of the orbit. Astronomers found a planet revolves around two stars.

About the discovery of a new planet, scientists announced in a hearing Monday, June 13, meeting of the American astronomical society. This meeting was held in San Diego. Astronomers presenting their discovery, announced that the planet, called Kepler-1647, is in orbit around two stars.

Scientists also said that the planet is over 1107 days revolves around two stars similar to the Sun. This planet, according to experts, located in the “zone of life”, and it is therefore possible that the surface water can exist. In addition, the researchers did not rule out the existence on this planet’s atmosphere and life.