Home / Game / Russia decided not to add in Battlefield 1

Russia decided not to add in Battlefield 1 The game will not be presented to the Russian Empire.

The developers of Battlefield 1 told what countries will be represented in their game dedicated to world war II. The game will not be presented to the Russian Empire.

At the moment we know that Battlefield 1 will be represented by Hungarian, British, German, Ottoman, and America and Italy. For some reason the developers did not include France and the Russian Empire in the game. Perhaps the authors of the shooter just forgot about them.

Information is extremely upset residents of both countries. Some even noted that the authors of Battlefield 1 to shield America, which entered the First world war only in 1917, but forgot about the countries, whose inhabitants bled from the beginning of the war. According to official figures, America has lost in the First world war 100 thousand soldiers, while France and Russia lost one million soldiers each.

Soon after the announcement of the information the developers gave an interview in which he confirmed that France will be represented in one of the extensions, expected after the release of Battlefield 1. Russia’s fate currently remains unknown.

Shooter Battlefield 1 will be released 21 October on PC, Xbox One and PS4. Theater of war will be the First world war, which began on 28 July 1914 and ended 11 November 1918. Development of the game by Swedish Studio DICE, but all sponsored by American company Electronic Arts. 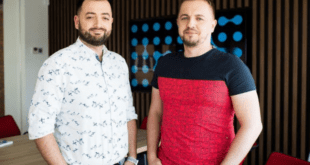 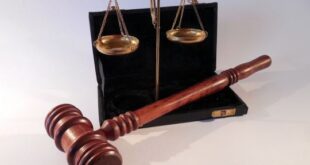