Home / Science and technology / Qualcomm is suing Meizu because of patents

Qualcomm is suing Meizu because of patents 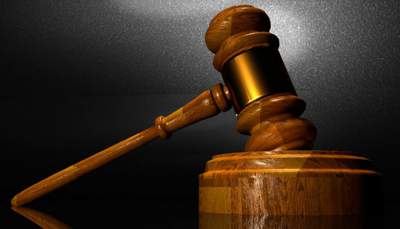 The company Meizu want to force you to pay $ 80 million.

A couple of days ago, we reported that Qualcomm has filed a lawsuit against Meizu because of patent infringement.

Chip maker blames Chinese manufacturer to use without the permission of patented technologies. The lawsuit was filed in a Chinese court, and the amount of claims is 520 million yuan, which is approximately equal to $80 million.

The essence of the claim lies in the fact that Meizu uses wireless technology, which was developed and patented by Qualcomm. In spite of attempts chip maker without fanfare to solve the problem, the Chinese manufacturer has ignored them.

It is a similar attitude to the situation, the company Meizu and brought to so high amount.