Home / Incredible / Beijing falls to the ground, and geologists

Beijing falls to the ground, and geologists 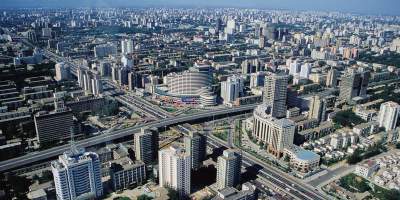 The reason for this was excessive pumping of groundwater and the destruction of the underlying rocks, the city falls by 11 centimeters per year.

According to the researchers, the subsidence of the city poses a threat to public safety and can have a devastating impact on high-speed rail system. Change the heights of the earth was recorded by InSAR radar interferometer, synthetic aperture, which allows you to record minor deformation of the terrain.

Subsidence is most pronounced in the Chaoyang district, which is replete with skyscrapers, ring roads and other elements of urban infrastructure. The uneven lowering of the surface level is especially dangerous for high-rise buildings and tunnels.

Beijing is situated on the plain, under which thousands of years accumulated ground water. The drilling of wells and the pumping of water causes the rocks begin to harden like a drying sponge. In the heart of the city and in its surroundings there are tens of thousands of wells that are used for landscaping and agriculture