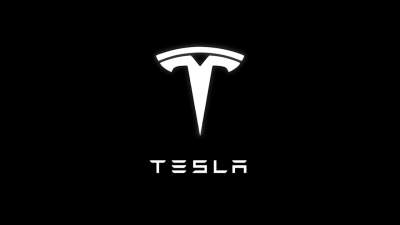 Tesla drivers will probably be able to use solar energy for charging their electric vehicles.

Tesla made a proposal to acquire the company SolarCity, which is engaged in solar power systems. This was reported on the Tesla website.

The founder of Tesla Motors Elon Musk is already the Chairman of the Board of Directors and main shareholder of SolarCity (22%). He said that shareholders of both companies will vote on the deal, at the same time he I abstain from voting, writes the Financial Times.

After the transaction the products of the two companies become more closely integrated, said Musk. In particular, batteries for solar models you can buy in the shops of the car company. “You can go to the store and with a few clicks and a few words to everything from batteries to electric vehicles”, — he said. Musk said that the majority of Tesla customers have an interest in solar electricity.

SolarCiry was founded in 2006. It produces “clean energy available to homeowners, businesses, schools, non-profits and government organizations at a lower cost than they pay for energy generated by burning fossil fuels such as coal, oil and natural gas,” reads the company website.