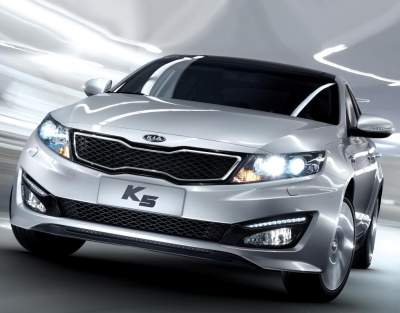 The South Korean car brand Kia has announced sales of the updated K5 hybrid sedan in China market. On a global platform the car is sold under the name Kia Optima. This is reported by insiders of concern.

The source notes that Chinese customers will be offered a choice of three configuration chetyrehdverki K5. In the base version of the sedan buyer will pay about 200 thousand yuan, or 30 thousand US dollars. In max versions will cost 249 thousand yuan, which translated into Russian currency is about 37, thousand dollars.

Under the hood of the Kia K5 installed a hybrid propulsion system consisting of electric motor with capacity of 50 HP and a 2.0-litre petrol engines return 156 HP Thus, the total capacity of the combined plant is 206 HP.