World oil prices decline on Wednesday as investors fear the increase of quotas for oil production by member countries at the OPEC meeting in Vienna, according to the auction.

The market participants ‘ attention remains focused on the meeting of OPEC, held in Vienna on 2 June. Most analysts believe that by the end of the meeting no decision about changing the level of oil production. Previously, the largest oil-producing countries discussed the issue of freezing production, but the producers were unable to come to an agreement.

Now, as the traders, in the market there were fears that members of the organization can come to a decision to increase the quota for oil production. Many market participants believe that the organization is more likely to discuss how to maintain its market share, rather than as contribute to the growth of prices for “black gold”.

“Many members of OPEC has plans to increase (production) and supply reduction may prevent these goals”, – quotes Reuters the analysts of Morgan Stanley. Thus, many oil producers in the middle East, including Saudi Arabia, Iraq, Iran and the United Arab Emirates, has increased its deliveries in Asia in the fight for market share.

On the other hand, traders also concerned about the economic health of China. The purchasing managers ‘ index (PMI) in the industrial sector of China’s economy slowed in may to 49.2 from 49.4 points in April. Thus, may became the 15th consecutive month when the index was below 50 points, which separates growth from falling. The indicator has appeared worse expectations of economists, who had expected a drop to 49.3.

“Our economists worried that the April data showed that China’s economic growth is slowing. Data on the demand for oil from China may reinforce these concerns,” said the Bank. 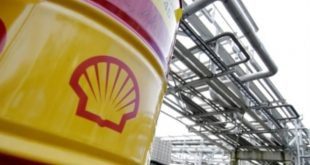 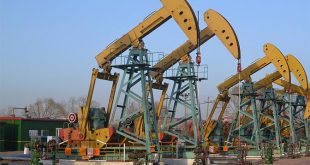 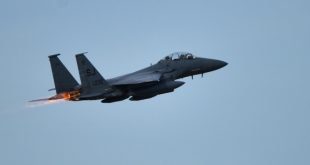