Microsoft will pay for discovered in its products vulnerability 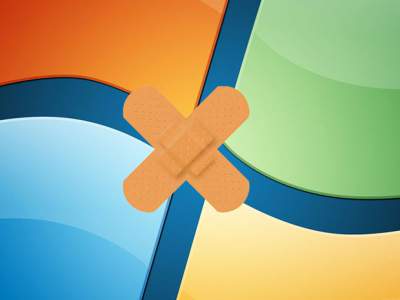 Microsoft willing to pay for vulnerabilities found in its products.

Microsoft this week announced the launch of a new program, under which were found in its products vulnerability can be rewarded.

The range of products includes .NET Core and ASP.NET Core RC2 Beta and subsequent versions. The program started June 7 and will run until 7 September. The minimum fee will be $500 and the maximum will receive $15 000.