Zozulya and Bezus leave the “Dnepr” 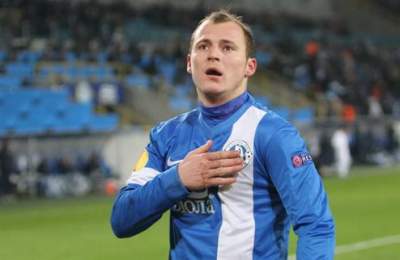 Forward “Dnepr” and national team of Ukraine Roman Zozulya in the verge of transition in the Greek PAOK. The pupil of “Dynamo” could become the third player of “Dnepr”, which replaced Ukraine in Thessaloniki. Earlier on the same route was followed by Leo Matos and Eugene Shakhov.

“I’m in talks with PAOK, left to settle the details. It’s a matter of time. If nothing changes, in a few days in Greece. Talk with your coach and start training,” said Zozulya.

Roman Bezus is also the first time in his career will move to a foreign club. Today the player along with his agent went abroad. It is expected that soon one of the clubs abroad will confirm the deal on Bezus.

Today “Dnepr” has officially parted with Mathewson, which was very close to moving to PAOK, but in the end chose the now fashionable China. The Brazilian will continue his career in “Shijiazhuang Yongchang”.