Home / World / Why Is Trump Condemned but Other Politicians Legitimizing Jew-Hatred Are Ignored? 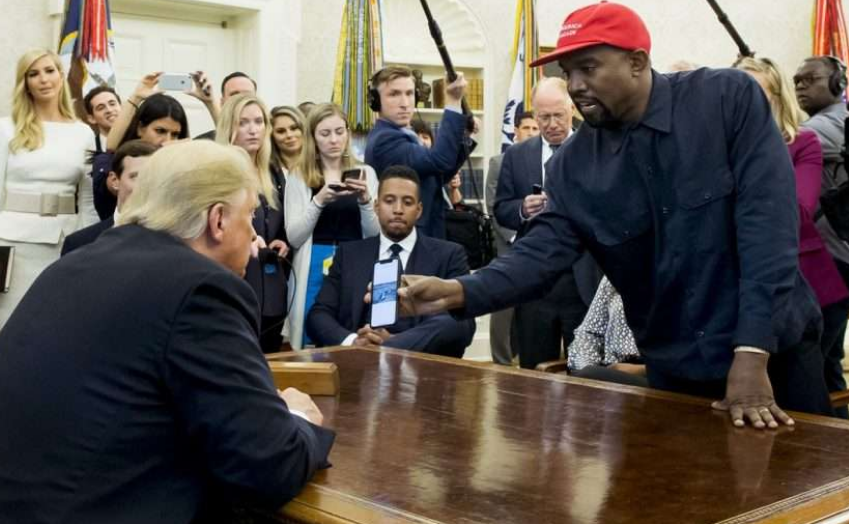 There was recently an appropriate outcry, across the board, when the philosemitic former President Donald Trump briefly met with antisemite Kanye West, who brought along white supremacist Holocaust denier and Jew-hater Nick Fuentes. My own organization demanded that Trump condemn West and Fuentes, and not rest on his philosemitic laurels.

The ubiquitous outcry came despite the fact that Trump has an extraordinary record of supporting Israel and the Jewish people.

Why is there no outcry from Jewish and political leaders, the media and others over the far worse actions of other officials and former presidents who cavort with and even honor and praise vicious antisemites? Why is there no outcry when they outrageously appoint Jew-haters to high positions where they can do permanent damage that causes increased antisemitism and endangers Israel, as well as Jews at home and abroad?

President Joe Biden, for instance, has honored and appointed numerous people hostile to the Jewish state to powerful positions where they are undermining Israel’s security and sovereignty at every opportunity and mainstreaming antisemitism.

To give just a few of many examples: Biden appointee Hady Amr said he “was inspired by the Palestinian intifada,” that is, the terror wars in which Palestinian Arab terrorists murdered or maimed 10,000 Jews; falsely accused Israel of “ethnic cleansing”; called for a deal with Hamas; and worked as an anti-Israel group’s national coordinator.

Where is the outcry over Biden elevating this Jew-hater to a new top position dealing with Israel and the Palestinian Arabs?

And where is the outcry over Biden’s appointment of antisemitic BDS activist Maher Bitar as senior National Security Council intelligence director, even after Bitar taught a seminar on “how to demonize Israel” and served on the executive committee of the antisemitic hate group Students for Justice in Palestine, which harasses and torments Jewish students on college campuses?

Where is the outcry over Biden appointing Tamara Cofman Wittes to USAID’s Middle East arm, when Wittes has claimed that the Palestinian Authority’s despicable “pay to slay” payments of hundreds of millions of dollars per year to Arab terrorists who murder Jews and Americans is a welfare program?

Where is the outcry over Biden’s appointment of Robert Malley as special envoy to Iran, despite Malley’s longstanding demands to uproot Jews from their homes; promotion of Hamas; opposition to Iran sanctions that curbed anti-Jewish and anti-American terror; and promotion of Iran’s nuclear program, which threatens to wipe out millions of Jews and others?

And why was there silence when Biden praised Tlaib in May 2021, saying, “Rashida, I want to say to you that I admire your intellect, I admire your passion and I admire your concern for so many people. … You are a fighter, and God thank you for being a fighter”?

Where is the outrage over Secretary of State Antony Blinken honoring overt Jew-hating Israel-basher Ilhan Omar by bringing her to the World Cup soccer tournament in Qatar? And why is there silence on Blinken’s plan to speak to the Israel-bashing lobby J Street?

Where was the outrage when House Speaker Nancy Pelosi appeared on a Feb. 2019 Rolling Stone cover together with antisemites Omar, Tlaib and AOC, and refused to remove these bigots from their committees?

This double standard is unconscionable. A “free pass” should not be given to politicians who associate with and elevate antisemites. We need to combat and condemn all forms of antisemitism—left and right. As Trump declared in his Feb. 5, 2019 State of the Union address: “We must never ignore the vile poison of antisemitism, or those who spread its venomous creed. With one voice, we must confront this hatred anywhere and everywhere it occurs.” 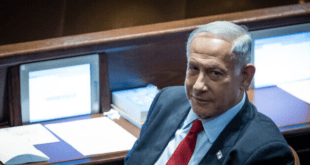