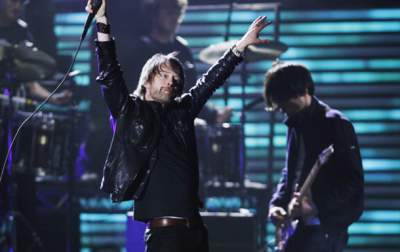 Fans of the band Radiohead beat in Istanbul.

The incident occurred on Friday evening in the store Velvet IndieGround, when his visitors had gathered to listen to the music of your favorite band. A few people shouting rushed into the shop and began to beat the equipment, and then brought to the street people and beat them. Part of the incident was captured on video.

According to the portal, the attackers were probably outraged by the fact that the visitors, among whom there were at least two foreigners, drinking beer and listening to rock music in the Muslim Holy month of Ramadan.

Media noted that no one was seriously injured.

The band Radiohead has expressed the support his fans in Turkey.