Home / Photo report / The worst slums in the world. Photo

The worst slums in the world. Photo Controversial “slum tourism” is not a concern for many travelers.

Journey to the slums — travel hit. Visit the historical monuments, the study of biographies, museums and historical figures.

For many tourists, this kind of trip is pure boredom. Often they are seeking more intense emotions. The appropriate level of adrenaline you can get in the slums, which lack in many parts of the world. Here they live, or rather survive, the poorest members of society. Such trips are quite dangerous – they should be done only as part of an organized tour.

The cost of such entertainment varies from 20 to 100 dollars. For the price, you will see the terrible poverty, hunger and disease. Controversial “slum tourism” is not a concern for many travelers. On the contrary — for those who have money, it is attractive in its own way. Here’s what travelers choose to get into a nightmare world — we present the worst slums in the world! 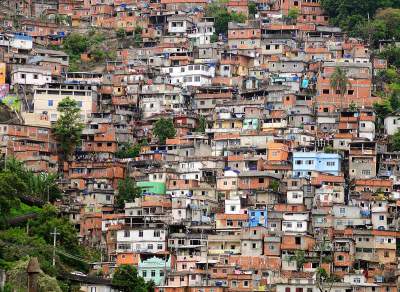 Homes of cardboard, plywood, metal and boards. So look to vast areas of the poor in Brazil, forming a dense ring around the cities. It is estimated that every second inhabitant of Rio de Janeiro lives there. The inhabitants of these places often live with trading in the street. Sell everything you can, often it’s drugs or his own body. Tours to such places, usually held under control. Few people have enough courage to explore the areas of the poor “at your own risk”. More than 20% of the population of Manila live in slums, and this number is increasing every year. Such areas do not need to search long — the most part of Manila and there are such. And the most terrible are the blocks of the district Navas, where desperate people, unable to find a better place, moved to the cemetery. Everywhere rot, debris and parts of bodies. You need to walk carefully so as not to be in the gutter. The smell and atmosphere are terrible. The fame of the slums located almost in the center of the Kenyan capital, has long has spread far beyond the borders of the country. Tour to Kibera – the second, after an African Safari, tourist entertainment, which is famous for Kenya. Here come hundreds of tourists and many celebrities, famous on the cover of magazines. Do they understand the risk? According to statistics, in Kibera is home to more than 800 thousand people, of which 20 per cent are HIV-positive. It is the largest slum in Africa. 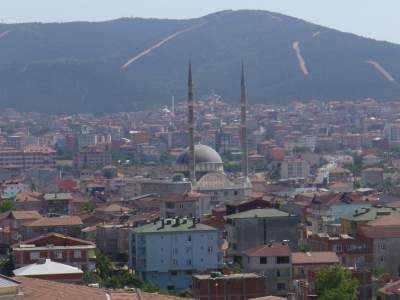 In the middle of the XX century in the suburbs of Istanbul, it was decided to build a settlement for Turkish immigrants, which, over time, was transformed into a huge area for the poor. According to statistics, in sultanbeyli today there are more than 250 thousand people. In the expansion of slums helped, perhaps, the Turkish legislation, according to which, if the house was built within one night, he can stay in his place, even if no permission was granted for the construction. 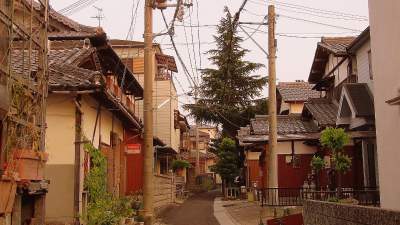 Japan appears to us to be a modern country, and everything that happens there is considered from this point of view. However, and here there is a place, which has become a cause of shame to the local authorities. Kamagasaki is the largest squatter settlement in the land of the rising sun. The district has the poorest residents of Osaka. No one knows exactly how many, because most people live here without registration. Here is not easy to get — many years ago the name of this place was removed from the card. Since 1996, this place is officially known as Airin. Those in the largest slum of Asia is home to more than 1 million people. They are located in an area the size of London’s Hyde Park. The world learned about this place after the appearance of the film “Slumdog Millionaire,” which also failed to convey the true picture. Afraid of the fact that such a huge settlement of the poor in Mumbai is located on the outskirts of the financial capital of India, near the world of the rich. They are separated by a wall. 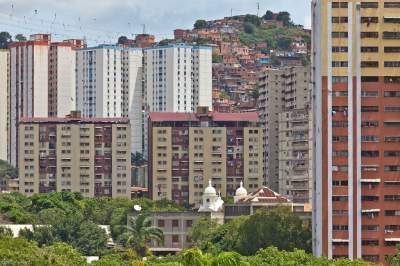 Caracas is the most dangerous city in Latin America, and, at the same time, her biggest slums. Here every day trying to survive a lot of homeless people, huddling in hastily glued “burrows” made of cardboard and rags. The worst situation is in the area of Petare. For many years this was the world of underage murderers and thieves, living in garbage heaps. Now this district was invaded by organized gangs. Every day there are killed at least a dozen residents alone Petare.