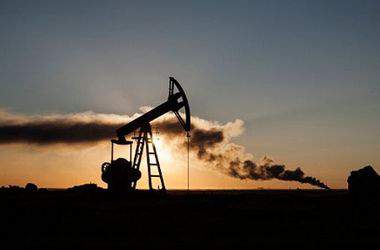 Destroyed objects were in the provinces of raqqa and HOMS.

Aircraft military space forces of Russia destroyed four illegal production of oil “Islamic state” (ISIS). This is stated in the Bulletin of the Center for conciliation of the warring parties in Syria.

Destroyed objects were in the provinces of raqqa and HOMS.

In General, over the past day ceasefire was violated five times.

In particular, the formation claiming to be the opposition group “Jaish al-Islam fired from mortars and jet systems of volley fire (MLRS) several settlements in the province of Damascus, the report said.

Also, the militants of the organization “Dzhabhat EN-Nusra” fired at settlements in the provinces of Latakia, Idlib and Hama. In the province of Aleppo, the terrorists struck with MLRS and mortars in some quarters and settlements.

However, the number of settlements that joined the reconciliation process has increased to 136.