In the Chinese microblogging system Weibo has spread an official press renders of the OnePlus 3 preparing to announce as early as next Tuesday. The device is sealed from all sides, so now you will finally be able to thoroughly examine his appearance.

It must be noted that the OnePlus 3 is very much like its predecessor, the OnePlus 2 sample Aug 2015. The difference, of course, but they are nominal. The Cabinet is made of metal with removable back panels, and at its lower end, contrary to many rumors, there is still a 3.5 mm input under earphones, and even left a place for the microphone, fairly large speaker and the USB-C, which replaced the microUSB. The display of the smartphone OnePlus 3 will take place in virtual reality on 14 June, but now we know all of its hardware specifications. 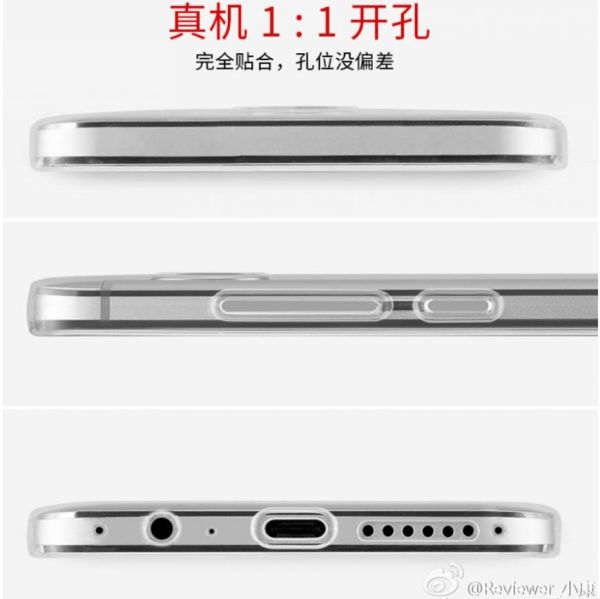 In the candy bar cost from 307 to 385 USD includes 4 or 6 GB of RAM, the drive 32 or 64 GB, Full HD screen with a diagonal of 5.5 inches, a Qualcomm Snapdragon 820 CPU with four cores Kryo, module LTE with VoLTE technology support, GPS receiver, dual band module 802.11 ac Wi-Fi and Bluetooth 4.2 chip and NFC. As the cherry on the cake is Google’s Android OS 6.0.1 Marshmallow and battery capacity of 3450 mAh. Resolution built-in cameras accounted for 8 and 16 megapixels.