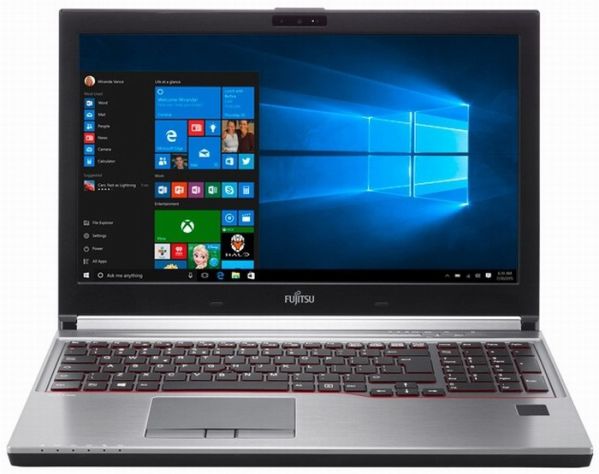 Fujitsu earlier this month announced the laptop Celsius H760, but at that time he had not planned to leave Japan. Today it became known about the imminent start of sales of new products in Europe, and even with new, more powerful hardware including Xeon processors from Intel.

Notebook Fujitsu Celsius H760 is a mobile workstation, assembled on the processor Intel Core generation Skylake. This can be a Core i7-6920HQ with a frequency up to 3.9 GHz and a good overclocking potential, and for those who need more power, fit the version with the Intel Xeon E3-1535M v5 with frequency up to 3.8 GHz on four cores. Laptop used RAM DDR4-2133 volume of up to 64 gigabytes, and its screen is a 15.6-inch panel with Full HD resolution and Ultra HD in the top. Here applies the IPS panel brightness 300 CD/m2 and contrast ratio of 700:1. 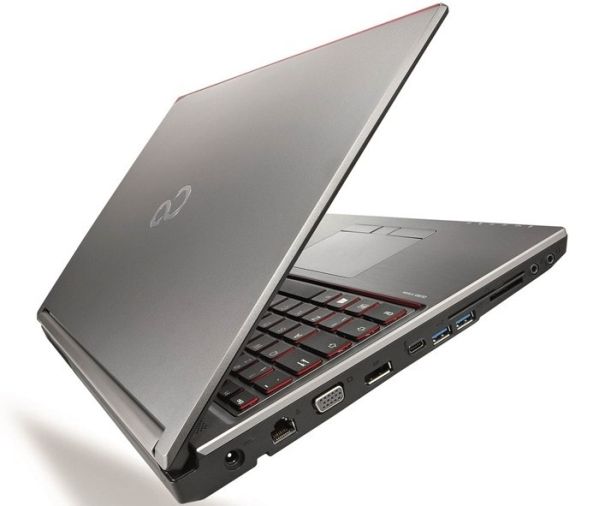 In Fujitsu Celsius H760 installed NVIDIA Quadro M600M, Quadro or Quadro M1000M M2000M professional level, and the disk subsystem is represented by HDD to 1 TB or SSD drive up to 512 GB. Mobile PC includes modules Wi-Fi 802.11 ac and Bluetooth 4.1, Gigabit network card, VGA and DP outputs. USB 3.0 ports and USB 2.0, as well as option as a built-in LTE modem. Cost Fujitsu Celsius H760 in Europe is not appointed yet, but it will include a license for Windows 10 Pro. The entire notebook weighs just 2.75 kg.