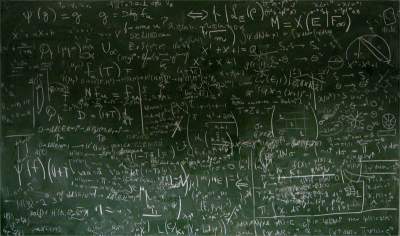 You can call them the smartest country in the world.

Of course, in any country, enough and clever, and fools. And yet, as found by the statistics, in some countries there is a higher concentration of intellectuals.

Sweden
The average IQ of Swedes is 101 points. In support of this positive indicator, the country ranks second in the world of computerization jobs – 75% of Swedes of different professions use computers at work. 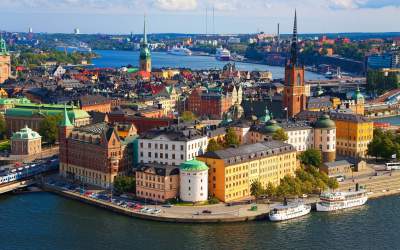 Austria
The Austrians IQ slightly higher than that of the Swedes, is the national average it is equal to 102. The country ranks second in the world in number of citizens with PhDs: on 1000 persons it have 9 men and 7 women.

Germany
Germany has always been famous for its writers and philosophers. But now the German education keeps pace with the times: philosophy is not so popular, but the Germans take third place in the world in number of University graduates who received diplomas in the Sciences, overtaking on this indicator, countries with much higher population. Italy
Let the Italian education is not considered the best in the world, but the legacy of the thinkers and artists of the past makes itself felt: the average IQ of Italians is equal to 102 – no less than in France and Germany. 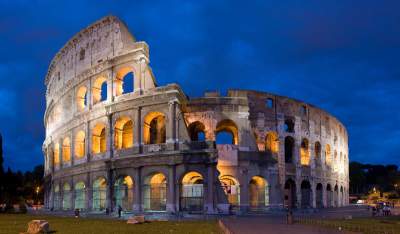 Holland
The Dutch schooling system is one of the best in the world. Local students show ninth in the world in tests of mathematics and science. And the average IQ in the country is 103.

Singapore
Maybe to some it may seem unfair, but the five smartest includes only Asian countries. Singaporean pupils and students consistently earn the highest scores in international tests in mathematics and science. And no wonder: the average IQ of Singaporeans is equal to 103. 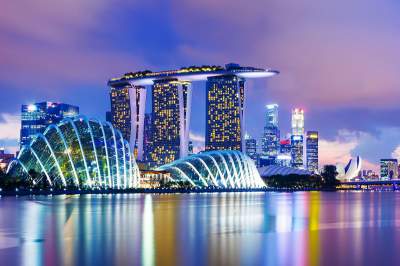 Taiwan
About half of the population of Taiwan are fluent in two languages: among educated people don’t know English is considered indecent. Taiwanese student level of knowledge ranked fourth in the world, and the average IQ in the country is 104. Japan
Japanese education system is known for its rigor, which, according to this, it bears fruit. The literacy rate in the country reached 99% – one of the best indicators worldwide. And the average IQ in the country is 105. South Korea
South Korea is a champion in number of graduates with diplomas in the field of exact and natural Sciences: about 30% of the population have a higher education diploma in mathematics, physics or information technology. And teaching here is not for show: an international system for testing confidently put the Koreans to third place in the world in terms of knowledge. The average IQ in the country is equal to 106. Hong Kong
With an average IQ of 107 units, Hong Kong is the most intelligent country in the world. In international tests, Hong Kong students show the second result, and the local system of secondary and higher education is considered the best in the world after Finnish. 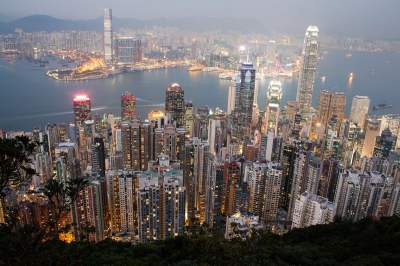