The term “coding” appeared 1984, when Alexander Romanovich Dovzhenko patented his unique method for the treatment of alcoholism. Later, narcologists and psychotherapists have developed other methods, with different mechanisms, but a single principle of influence: “if you Drink – you die.”

Drinkers perceive coding as a panacea for alcohol dependence. However, there are at least five reasons supporting the falsity of this opinion.

According to statistics, the encoding efficiency is only 10 %. In itself it is not a cure, but only helps the drinker to the person to detox from alcohol. The doctor gives the installation for a period of five years. In rare cases, the alcoholic takes one session to change your beliefs and “tie”. Many are encoded by 7-10 times, but the addiction remains. 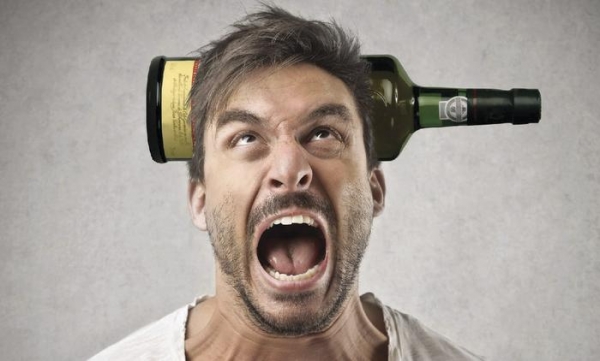 Coding creates in the minds of the drinker negative programs of fear. Faith in the installation of the “you Drink, you die” forces the alcoholic to abstain from alcohol, but does not change his beliefs.

“Zakodirovatsia from alcohol – this means to form the complex of subconscious fear. To terrible side effect, based on the fact that man lives in constant fear. This and the enemy does not want: fear, tension, irritability, low self-esteem, anxiety, insomnia, depression. All these negative manifestations of encoding affect relationships in the family, at work and with other people. The desire to zakodirovatsia from alcohol disappears when people realize its harm”, – says in his blog, the psychologist from the city of Sochi Viktor Polishchuk.

“Were coded two times in year and both times I fell. Craving for alcohol is only for the first two weeks, and then again I want to drink.” Such recognition you will find on any alcoholic forum. If the person does not realize why you need to conduct a sober way of life, encoding will only aggravate his problem. According to statistics, every second an alcoholic looks forward to the end of the term encoding to drink again. And re-encoding, unfortunately, useless. The encoding has a number of contraindications: diseases of the respiratory tract, kidneys, liver, thyroid gland, epilepsy, diabetes, pregnancy and mental disorders.

The fifth reason: “Having side effects”

“What will happen to me if I drink, and the term encoding has not ended?” – another common question fans intoxicating. It all depends on what method the doctor used. The most severe consequences are, after “binder” of the drug. In this case, the drug dissolves slowly for up to six months. In itself it is harmless for the organism, but in combination with alcohol causes weakness, tinnitus, skin rashes, heart palpitations, nausea, dizziness, impairs the vision.

According to Professor E. M. Krupitsky, coding directs the drinker the wrong way. Agree with him and psychologists: if a person really wants to change his life, he quit drinking with no expensive and disruptive methods.