Home / Photo report / What did great men in their spare time. Photo

What did great men in their spare time. Photo

And the great need to take a break from work.

Even people who are 100% immersed in his work, find time to relax and get away. Their free time they often spend very unusual and have an unexpected hobby. We remember what he did in his spare time, albert Einstein, Winston Churchill, Marie Curie, and also as a rest Queen Elizabeth II, Bob Dillon and Sarah Jessica Parker. Former Prime Minister of great Britain Winston Churchill was fond of painting. Although the policy took up the brush at 40 years of age, he managed to produce about 500 canvases. His work has been exhibited at the Royal Academy of arts, and one of his paintings, “koi Pond” in 2014 was sold for 1.8 million pounds. Winner of two Nobel prizes in physics and chemistry, Marie Curie-Sklodowska in spare lab time was fond of Cycling. According to the memoirs of her daughter eve Curie, the money wedding gift from Maria and her husband Pierre, with whom were later awarded the Nobel prize for the discovery of polonium and radium, – bought a bike and first trip as a married couple was spent driving around France. In his letters Curie also told how she and her husband were Biking and visiting relatives, taking a train only if “the rain is pouring like from a bucket”. 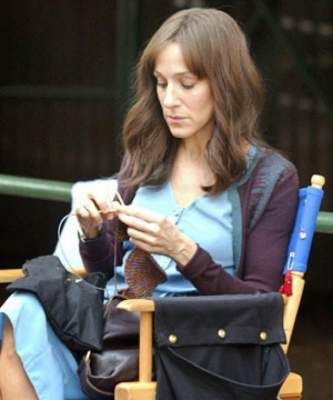 The star of the show “sex and the city” actress Sarah Jessica Parker spends his spare time is an extremely calm and “at home”. According to her, she reads a lot, and knit in front of the TV. 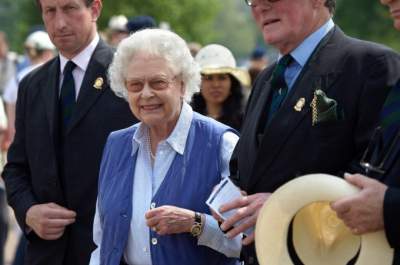 British Queen Elizabeth II enjoys horse riding and regularly attends horse racing. In my free time, the Queen likes to walk in the countryside and spending time with their dogs. The famous physicist and Nobel laureate Richard Feynman was fond of playing the drums. Working in South America, he even joined a small musical ensemble. In addition, the physicist was fond of cracking the codes to the safes, and opening locks. Physicist, Nobel prize winner albert Einstein played the violin. Einstein often talked about his love for music and said that if I were not a physicist, I would have become a musician. Physicist particularly loved the work of Mozart. Singer Bob Dylan since childhood is interested in plumbing. In his biography he said that at home he has the equipment for welding, and it is engaged in manufacturing steel gate. In 2013, the gates have exhibited in the Halcyon Gallery in London.