Home / Medicine / The most simple way of overcoming depression

The most simple way of overcoming depression 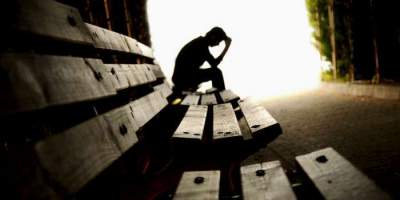 Scientists have discovered how very quick and easy to get rid of depression.

Researchers from Queensland stated that those who likes to walk in parks and forests should be more durable in the physical and psychological health.

The scientists added that such people blood pressure is normal. The researchers added that a walk in the woods just half an hour a week can fully normalize the blood pressure. Particularly useful such walks for children and people living in Metropolitan areas.

Most importantly, the effect of such walks a person feels immediately. The scientists also added that such trips can weaken the depression, because after 30 minutes the man feels strength and peace.