Home / Laptops / The entry-level smartphone Oppo A37 appeared in retail

The entry-level smartphone Oppo A37 appeared in retail 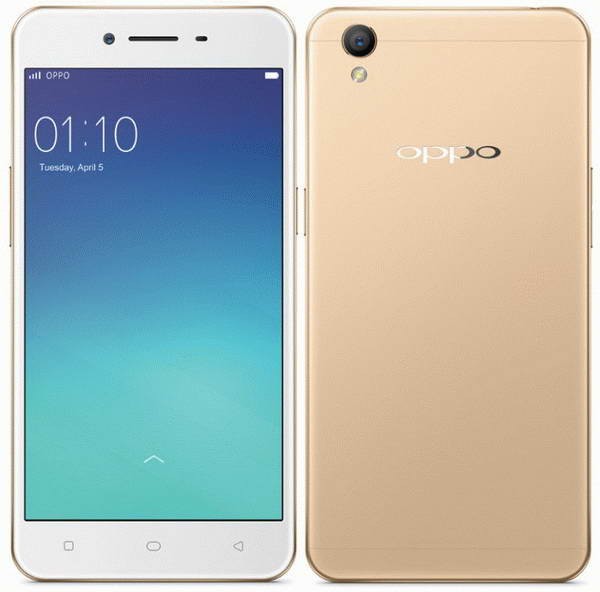 Announced earlier this month, the smartphone Oppo A37 successfully made it to retail, and at once to international, deciding not to sit in his native China. Today, the device went on sale in China and the United States, and Europe and several other regions of the world.

The cost of the smartphone Oppo A37 is not defined, but it is positioned as a budget, although the characteristics can easily be attributed to the middle class. Just note that the developers of this model virus cretinism spared — there are two slots for the nanoSIM card and a separate microSD slot, besides, they are all placed on the same carriage (the photo is perfectly clear). The smartphone works over cellular networks of the fourth generation and based on Google’s Android OS 5.1 Lollipop with sheath ColorOS 3.0. Case material Oppo A37 is unknown, but the lack of radio-transparent inserts on the rear panel indicates that the plastic shell here. And camera weighs only 136 grams, so metal it’s obviously not.

Oppo A37 is available in gray and Golden hues body. Specs are listed below.