Home / Photo report / Russian village through the eyes of a soldier of the Wehrmacht. Photo

Russian village through the eyes of a soldier of the Wehrmacht. Photo 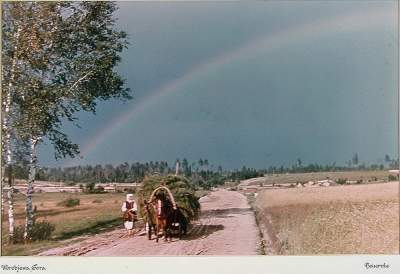 German photographer Asimus Remmer, who served during the Second world war in the Wehrmacht, made in 1942-1943 a series of shots in the Kaluga region.

Asmus Remmer was born 18 Oct 1909 in Germany in the city Langballig D. in Flensburg), the son of the artist Edward Rimmer and photographer Bertha Remmer. Finished school, studied photography in the Studio of his mother in Hamburg-Harburg. In 1925 he inherited his mother’s shop in Langballig. He worked as a photographer, specializing in portraiture, genre and landscape photography. He owned his own Studio with darkroom. In 1935 began to publish postcards. In 1937 he passed the exam for the title of master of photography.

From 1940 to 1945 was a soldier of the Wehrmacht. He served in the infantry, in 1942-1943 participated in the fighting on the territory of the USSR, then in France. In may 1945, was in an American pow camp, where he returned in the autumn of the same year.

In 1954 Remmer opened in Flensburg photo Studio, which was later transferred to his son. From 1969 to 1998, he worked in his Atelier in Westerland, printing photos from a private archive and the archive of his parents.

Asmus Remmer is one of the pioneers in the field of color photography. At that time he had a small camera “Portlander”, camera “, Plaubel-Makina” (6 × 9) and a color film “Agfa” for shooting slides.

In his diary Asmus Remmer describes his first meeting with Russia: “We were dropped off at the train station in Pavlinovo (Kaluga oblast) in the Kirov forest near Moscow. We made a long night shift, before before sunrise saw the first Russian village. Snow-covered house came up unexpectedly. From chimneys in the pink morning sky smoke rising. A Russian woman got some water from the well.

I have a feeling if I read the Bible, and I exclaimed: “And here we are fighting a war?” At this point I felt sick, and my friends introduced me into the house. When he awoke, he saw standing in front of me on my knees Russian girl who watered me with a tea spoon of hot milk with honey. I told her: “I could kill your husband, and you’re worried about me”

When we passed through other Russian village, to me the more it became clear that it would be right as soon as possible make peace with the Russians. On made by me the photos show that the Russian did not notice my uniform and treated me more as a friend!”

“In search of interesting subjects I passed much more than my comrades. Ahead of our column, I took a photo of long lines of horse carts among beautiful trees. It’s called “As in 1812″. We were more than 1000 km deep into the Russian Empire, and all this time I had the idea of, in what condition we leave this country, when we leave her…”

Here presented photos were taken in the German rear, away from the battles. 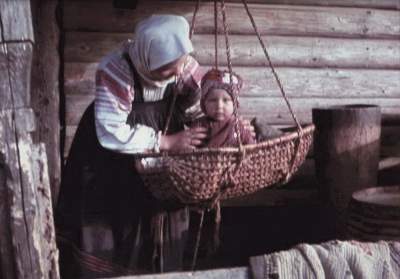 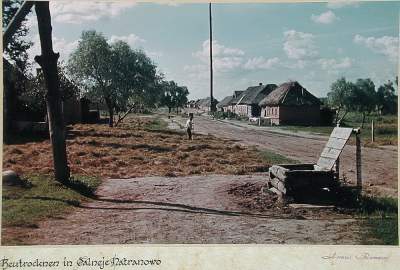 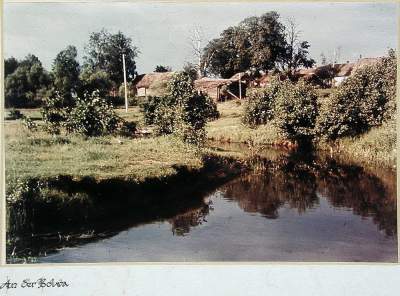 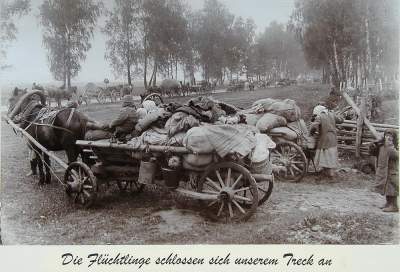