Home / World / In Germany, unknown wounded in the cinema for 50 people

In Germany, unknown wounded in the cinema for 50 people The police had to eliminate the offender.

In Germany, the unknown opened fire in the cinema city Viernheim, injuring 20 to 50 people, according to local newspaper Darmstaedter Echo.

It is clarified that the armed man in the mask and patronage on the shoulder came into the theater and opened fire and then barricaded himself with hostages.

He made a small number of shots, which allowed to assume that the weapon is not automatic.
Later, the Faz reported that the assailant in the movie theater was detained.

According to Reuters, which refers to the words of the German ministranten Affairs of Hesse, Peter Bojt, the gunman was killed by police.

The motives of the attack are still unknown.

Incident occurred in the Kinopolis cinema shopping center Rhein-Neckar-Zentrum Viernheim city, which is approximately 60 km from the border with France.

Newspaper Bild reports with the police, which referred 25 by tear gas. It is alleged that the assailant fired a round from the flare gun.

To the theater arrived the German special forces. 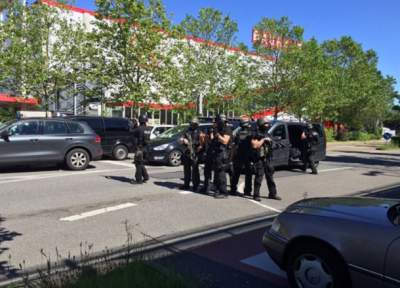 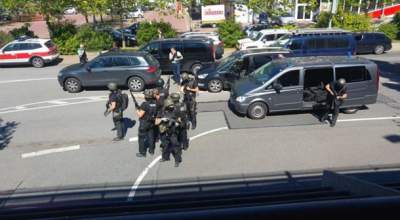 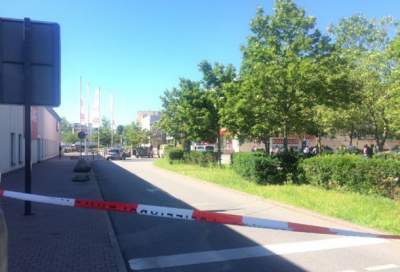 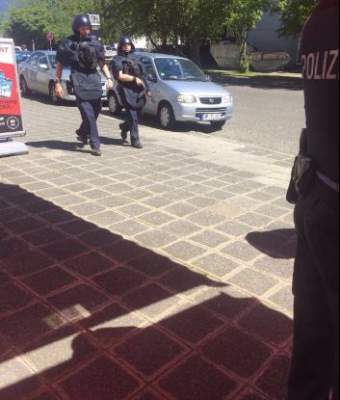 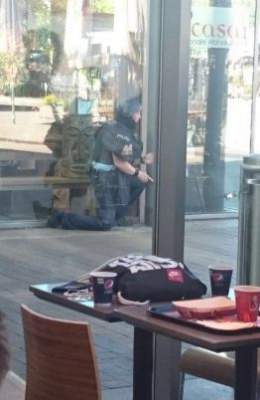