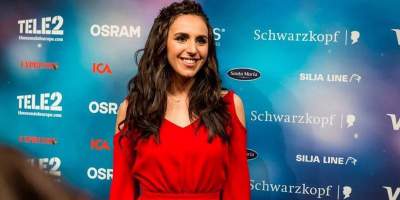 Igor Krutoy expressed my opinion regarding the rejection of Jamala’s to come in Sochi.

The winner of “Eurovision 2016” Jamal this year will not come to the “New Wave” in Sochi. This was said at a conference on the preparation for the contest producer Igor Krutoy.

“Don’t come, but it is not our fault. Ukrainian artists are very specific to our television projects, though the money earned in Russia. The whole of Moscow hung with posters of Ukrainian artists. But Sofia Rotaru will come,” said Cool.

The contest “New wave” from 2002 to 2014 was held in Jurmala. One of the reasons for the move of the festival was introduced by the Latvian authorities ban on visits to the country by Russian artists, including singers Joseph Kobzon, Valeria and Oleg Gazman