Beauty receiving millions of dollars due to their appearance. Who are they? Here is a list of the highest paid supermodels according to Forbes magazine. The amount of earnings one gets from the main job as a model on the catwalk, as well as from advertising and their business projects. Supermodel from Brazil in his 35 years more successful than their younger colleagues. Basic earnings Gisele Bundchen gets advertising contracts with different brands. Income of $44 million. 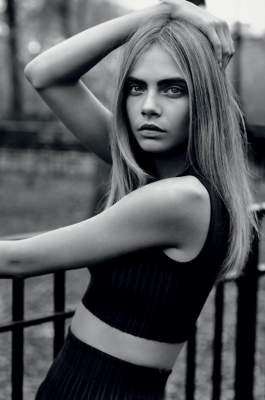 23-year-old model from London takes pride of silver in the Forbes list. Kara advertised brands such as YSL, Burberry, DNKY. The model also starred in the movie. Income of $9 million. 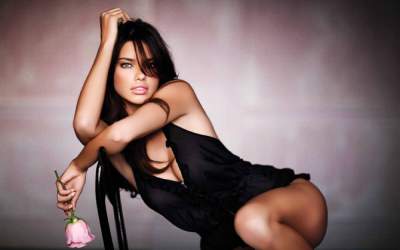 One of the most recognizable Victoria’s Secret angels, 35-year-old adriana Lima is on the third place. But in addition to underwear, adriana demanded and other brands. For example recently bought cosmetics made her the face of its products. Income of $9 million. 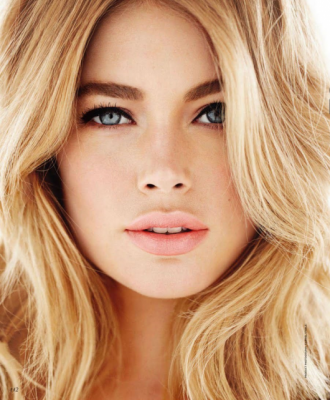 31-year-old supermodel from the Netherlands, was also a Victoria’s Secret angel, but fell from this title. The main source of income model is L’oreal. Income of $7.5 million. 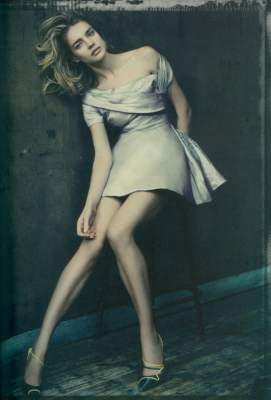 34-year-old Russian model is the face of CK and many other brands. Natalia recently became a mother for the fifth time, with what it and congratulations. Income of $7 million. 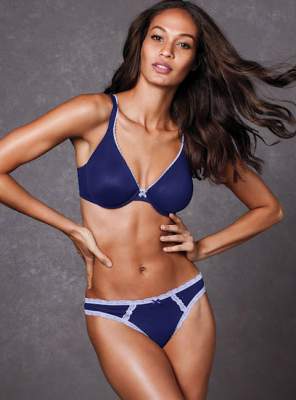 27-year-old Puerto Rican model has become incredibly popular in just one year. It signed contracts brands such as CK, H&M and many others. And no wonder, because Joan has a beautiful Latin American appearance. Income 5.5 million 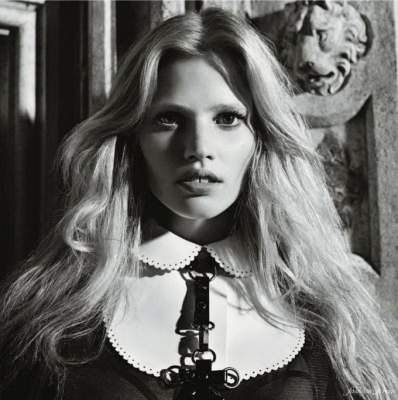 Another model from the Netherlands, who are in the list of the richest top models in the world. Lara has partnered with CK and L’oreal, and the success of the model she felt as a teenager. Income of $5 million Alessandra – another Victoria’s Secret angel and one of the most popular and in demand. 35-year-old beauty from Brazil also produces its series of swimwear and in films. Income of $5 million

See also: the names of the richest models on the planet 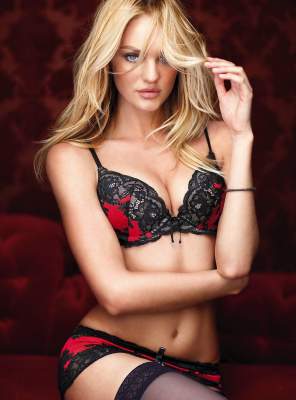 The most popular and recognizable South African model. The face of Max Factor and Versace, one of the most recognizable Victoria’s Secret angels. Started Candace a simple peddler in the market, and today she is in the top ten of Forbes richest models. Income of $5 million