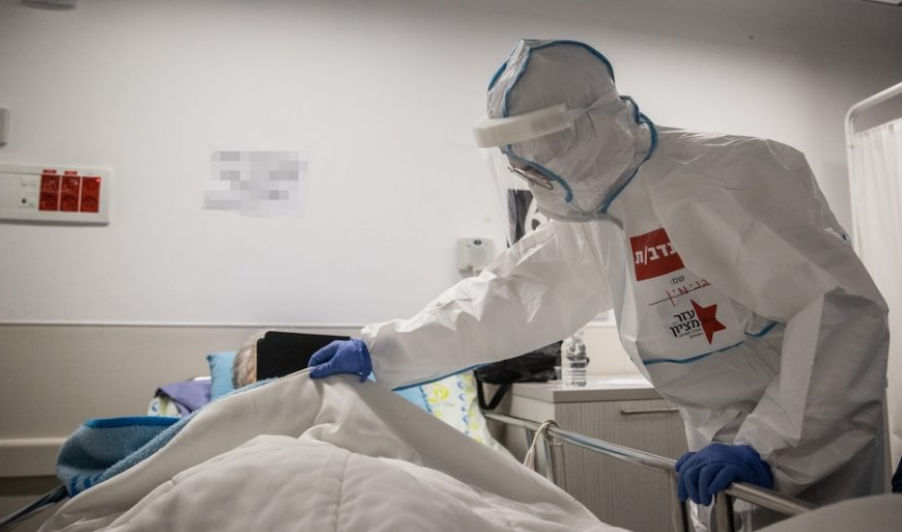 On Monday, May 31, Israel registered just four new COVID-19 infections and everyone was convinced that the Corona crisis had come to an end in the Jewish state. But in just two short months, the infection rate in Israel has increased nearly a thousandfold.

And thanks to the rapid spread of the Delta variant, the numbers are climbing faster than most expected. At the end of last week, new daily infections were around 2,000, meaning they have nearly doubled in just four days.

“The situation is worrying,” said Health Ministry director-general Nachman Ash at a press conference on Monday.

The new government’s “corona cabinet” was scheduled to meet on Tuesday to discuss tightening coronavirus restrictions that had been almost entirely lifted at the start of summer.

Among the list of restrictions being considered is a return of masks outdoors and the limiting of gatherings to fewer than 100 people. 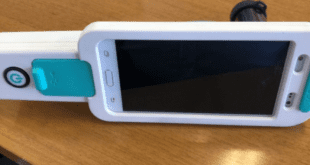 930 Women in the Dominican Republic Saved With Israeli Technology

Innovative device successfully detects early-stage cervical cancer, and is available even to disadvantaged populations The …