Xiaomi will release a budget version of the smartphone Mi Max 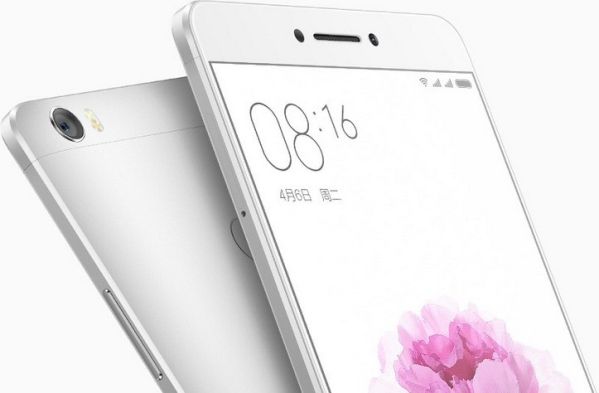 Xiaomi company is working to establish another modification of the smartphone Mi Max, shown in may this year. At the time of the announcement there were three versions of it, and is now preparing the budget equipment, the price of which will not exceed $ 200.

Smartphone Xiaomi Mi Max belongs to the category of phablet due to its really huge screen with a diagonal of 6.44 inch IPS panel that supports a resolution of Full HD or 1920×1080 pixels. It is known that in the new version, the display will retain the original settings, and the price will be reduced by reducing the volume of RAM and internal memory — they have to be 2 and 16 GB respectively, along with a microSD slot that will allow you to sell cell phone about 198$.

According to preliminary data, the smartphone Xiaomi Mi Max in its most affordable version will not leave the borders of China, but officially it’s not confirmed yet. But it is precisely known about the presence of a Qualcomm Snapdragon CPU 650, the battery capacity of 4850 mAh, front camera 5MP, primary 15 MP with flash and dvuhtonnoy OS Google Android 6.0 Marshmallow. Subject to the availability of sufficient free space inside the case Xiaomi Mi Max and batteries, and for components, the thickness of the smartphone was reduced to 7.5 millimeters. By the way, the Xiaomi Mi Max housing is made of metal, rarely found in this price range.