There were characteristics of the new flagship smartphone OnePlus 3 The gadget has a metal case and 6 GB of RAM.

The gadget has a metal body and a 5.5-inch AMOLED display with Full HD resolution.

The smartphone is powered by Snapdragon chip 820 has in its Arsenal, 6GB of RAM, and 64 GB of additional. In this gadget there is no slot for a memory card.

The device received the battery capacity of 3000 mAh, main camera with a resolution of 16 MP and front 8 MP. 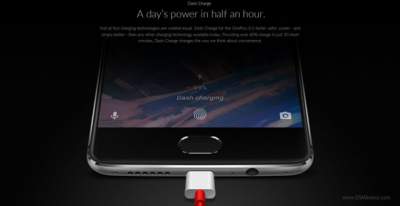 Currently, it is known that in India, the gadget will be placed on the market at a price of $ 415. It is also expected that there will be more budget version of the smartphone with 3 GB of RAM.