Home / Culture / The winner of “the Bachelor,” boasted of inflated body

The winner of “the Bachelor,” boasted of inflated body 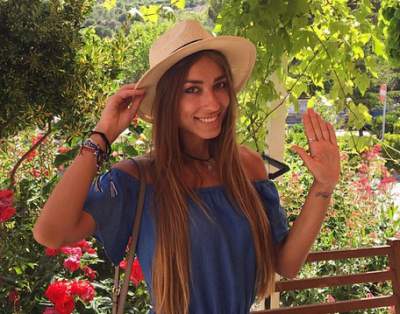 After Alexander won the project Bachelor Maxim Chmerkovsky on her finger a ring, it’s been more than five years. This year Chmerkovsky married his colleague, but with Shulgina relationship almost immediately at the end of the filming of the project went wrong and they split up.

Sasha was then slim and toned girl, but now her figure has changed greatly. She was able to build muscle and now it boasts a stunning reliefs your body. Shulgin is not just sports, but also helps the other girls to lose weight and to build your figure as long as it cannot be called perfect.

Alexander organizes fitness tours where all participants actively spend time relaxing, train with professional instructors in the fresh air, eat right, learn to plan your diet and so on.

The winner of the first season of the show “the Bachelor” often indulges its subscribers motivational photos and videos, which are clearly visible abs.