Home / Photo report / The most unusual ways to use drones. Photo

The most unusual ways to use drones. Photo People have found many applications.

Unmanned aerial vehicles, or drones, were originally created for use in the military field, mainly in exploration.

Today, however, people have found many other applications.

We offer you a list of the ten most popular areas and occupations in which it is possible to use quadcopters. 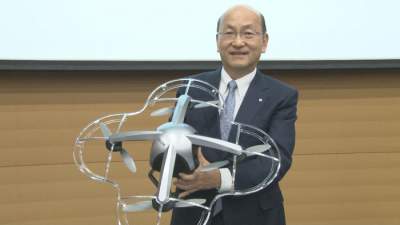 What takes most of the time the guard on the average enterprise? That’s right, on patrol. So why is the person with the flashlight not to use a drone? That is what all progressive mankind. One of the most striking examples of German railway company Deutsche Bahn. For a long time she suffered from adolescent-graffiti, painted trains, and spent a huge amount on the shading of drawings. To solve was acquired miniature drones programmed to fly over the paths and react to any suspicious activity. And it worked! The scope is lying on the surface of service delivery. Why waste human resources just to move the product from point A to point B? This is perfectly good drones. However, in Russia their use for these purposes is prohibited. But in Europe such experiments are very active. Perhaps in a short time, pizza and noodles in boxes the Europeans will not deliver young men in branded hats and the drones. 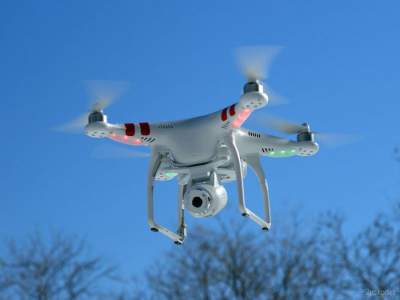 Good paparazzi ready to sell his soul for exclusive photos and video – but why, if it is to gather information you can use the quadcopter? They are tiny, invisible, unable to shoot from a great height – could be better! At the faculty of journalism at Missouri University even introduced a special course on managing drones. 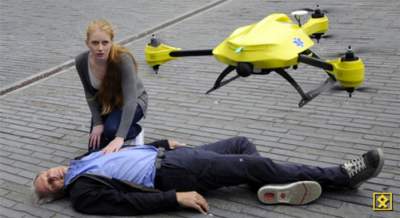 Very productive and important use of civilian drones. They can freely reside on the territory, contaminated by radiation, and in remote areas of natural disasters, victims to deliver food and medicines. In the French Alps successfully used drones in search operations.

5 the drone for a farmer. Here in front of the entire planet Japan: almost every large farmer there is a drone, and not one. The machines easier to fly over the fields, scaring birds and large insects. Model bigger gather information about the condition of the soil and plants, in determining which areas need watering, and some fertilizer. In the gym, our classes can control a professional coach, but how to be, for example, during Jogging? Australian engineers have solved this problem by creating a special drone. It is programmed to fly a little ahead of the running man and set the desired tempo. 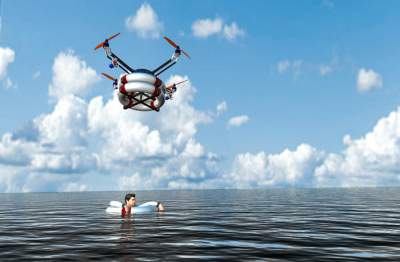 Drone – a perfect analogue of the lifeguard sitting on the tower. This was proved in Australia: local service successfully tested the quadcopter, is configured to monitor the coastal zone. Apparatus not only can warn swimmers about the approach of sharks, if necessary, it can throw a lifeline to a drowning man. 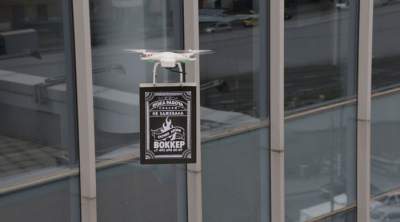 Banners, streamers, puppets with loudspeakers – all day yesterday. Much cheaper and more interesting to use for commercial drones. This confirms the successful experience of the Wokker – the network of Asian restaurants. Purchased 10 drones flying around business centers, inviting office workers to eat. The drone-waiter – sounds good. However, while this idea is said, in the air, but not implemented fully. For example, in a London Japanese restaurant was made amusing attempt to use drones as flying trays. The waiters, instead of having to rush around the room, ran the devices through the app in iPad. 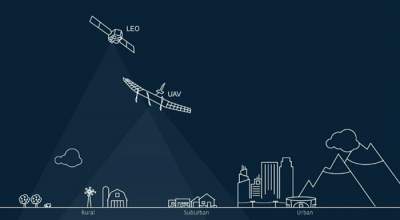 This thought came to mind from two giants of the IT industry – Google and Mark Zuckerberg. Almost simultaneously, they announced their desire to “wrap” the entire planet by a network of satellites and drones that make up the Internet coverage.