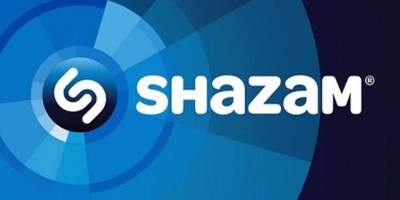 The free version of Shazam is already available in the official app store.

The app has received another update, the update applies only to those devices that are running Android.

As for the owners of gadgets functioning on iOS, they have a third year have the opportunity to use the appropriate app in the background. To enable the music recognition simply click on the Auto button. After that, the songs sounded nearby, will be analyzed by the service and stored in the section “My Shazam”.

According to the developers, and corresponding innovation is “friendly” to the battery of the device. The program asks for a persistent connection to the Network. The free version of Shazam is already available in the official app store.