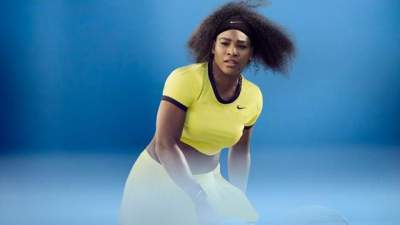 Well-known financial magazine “Forbes” presented the rating of the highest paid athletes of the last 12 months.

For the first time since 2005 on top of the list was not Russian tennis player Maria Sharapova, on the financial well-being is significantly affected by doping scandal. In early March, Sharapova confessed in positive doping test – since five-time winner of the tournament series Grand slam on court did not come out, and many big donors Mary decided to suspend cooperation.

Serena Williams is the opposite – last year, the American won three of the four majors, earning nearly nine million dollars in prize money. The remaining amount of the strongest tennis player of our time has brought advertising and income from other walks of life.

According to “Forbes”, the most money women’s sport is tennis – in the top 10, only two athletes can not imagine the world of courts, rackets and balls.