Russia withdrew its components for baby food from under the predamage 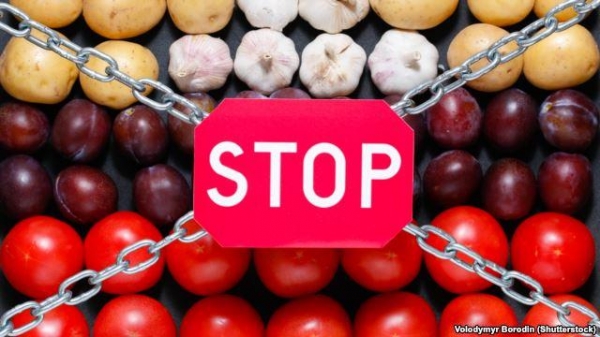 The Russian government has eliminated beef, poultry and vegetables intended for baby food production, from the effect introduced in 2014 the food embargo. About it reports “Interfax”.

The corresponding decision was adopted on 27 may 2016. To monitor its implementation and to review the assignment of imported to Russia products entrusted to the Ministry of agriculture, the Agency reports.

May 27, Prime Minister of Russia Dmitry Medvedevputin the government to prepare proposals for the extension of the embargo to the end of 2017.

Russia imposed restrictions on food supplies from the U.S., EU, Canada, Australia and Norway in August 2014. In the Kremlin, then these actions are called “response” to Western sanctions, which were imposed over the annexation of Crimea and Russia’s intervention in the conflict in Eastern Ukraine.