Running reduces chance of some cancers by 72%, Israeli scientists find 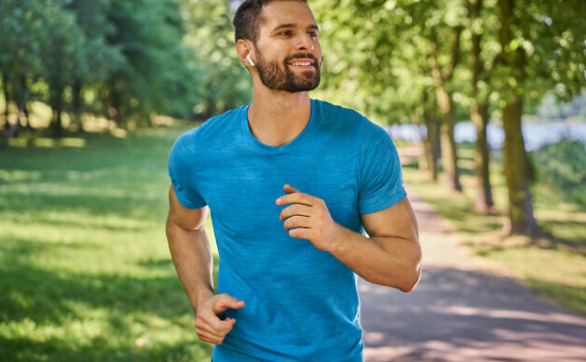 Illustrative image: a man running (BartekSzewczyk via iStock by Getty Images)
People who regularly run or engage in other aerobic exercise cut their chance of developing some cancers by 72 percent, according to research from Tel Aviv University.

Aerobic exercise makes some organs so efficient at grabbing sugar that is in the body that tumors are left starved of glucose, and often unable to grow and spread, the peer-reviewed study published last week suggested.

“Physical activity is creating a hostile setting for tumors by creating an environment where it has difficulty obtaining glucose,” lead author Prof. Carmit Levy, from the Tel Aviv University’s Department of Human Genetics and Biochemistry, told The Times of Israel.

“We showed in this study that running and other aerobic activity protects the body from metastatic activity, and discovered what mechanism makes this happen.”

There were two parts to the study. The first was to crunch existing data which provides a massive range of health data on 3,000 individuals over a 20-year timeframe, to analyze exercise patterns and cancer incidence. This indicated that there was 72% less metastatic cancer in participants who reported regular aerobic activity at high intensity, compared to those who did not engage in physical exercise. 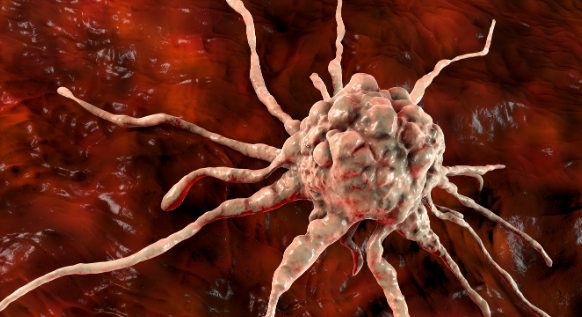 The second part of the study involved monitoring mice as they exercised, and then analyzing their internal organs before and after physical exercise, and after injecting cancer. Researchers found that the mice that were engaged in aerobic activity had far fewer metastatic tumors in the lymph nodes, lungs and liver.

Levy, and her colleague Dr. Yftach Gepner, found that during exercise these organs grab a large proportion of the glucose available in the body. She said the activity “turned the organs into effective energy-consumption machines, very much like the muscles.” The change was not temporary, but rather, after regular exercise “the tissues of internal organs change and become similar to muscle tissue.”

This creates an environment where tumors, which need glucose, struggle to grow and to survive, Levy hypothesized. She suggested that this explains her finding regarding metastatic cancer, and might explain the apparent benefits of exercise in preventing other cancers.

“We all know that sports and physical exercise are good for our health,” Levy said. “Our study, examining the internal organs, discovered that exercise changes the whole body, so that the cancer cannot spread.”