Photospin has unveiled the design of the iPhone 7 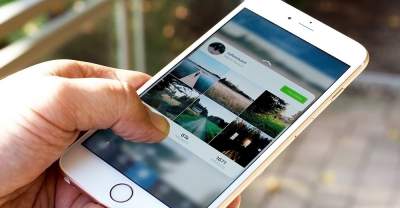 There is a new photo of the iPhone 7.

Recently the network appears very large amount of information about the iPhone 7.

Among the latter “sinks” – images with the drawings of the future flagship, real / fake renderings and photos of the components of the smartphone.

And today on Chinese social network Weibo appeared another picture of the back cover of the iPhone 7. This option Internet users have not yet seen: the case of the seventh generation of “Apple” phone in pink!

In the image we see the body of the new iPhone, which has a compartment for the camera. The module itself is not installed, so the shape of the protruding elements can not to say anything. Also, the top and bottom of the chassis are strip antennas, passing exactly along the edges of the iPhone 7. But no straight lines! Naernoe, Apple engineers took into account the experience of previous years and decided to give them up, and invented a simpler method for receiving cellular communication signal. 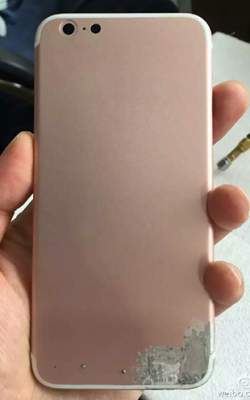