Home / Auto / Peugeot introduced the “sport” modification of the crossover 3008

Peugeot introduced the “sport” modification of the crossover 3008 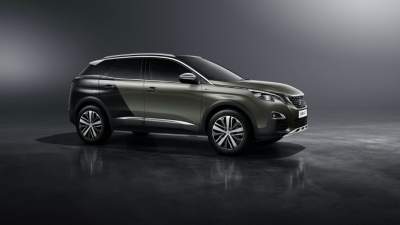 Peugeot has introduced a “sporty” GT model 3008 crossover second generation. The novelty has received the most powerful in the line of diesel engine and aggressive appearance.

Peugeot 3008 GT equipped with two-liter supercharged unit “heavy fuel”, developing 180 horsepower. The engine works in pair with a six-speed automatic transmission. The dynamic characteristics of the coupe have not been announced.

The novelty will be offered with special 19-inch wheels and tires of the dimension 235/50. In addition, the standard version of crossover GT variant differs led headlamps, chrome grille, dual exhaust pipes, fender flares and aluminum plates. The interior is finished in leather and Alcantara. The lounge also has a sports steering wheel and dashboard illumination devices received a special bronze shade.

Such equipment, in addition to 19-inch wheels will be available for other versions of crossover as part of the optional package GT-Line. 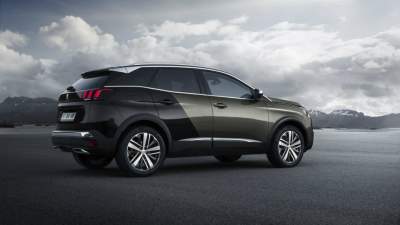 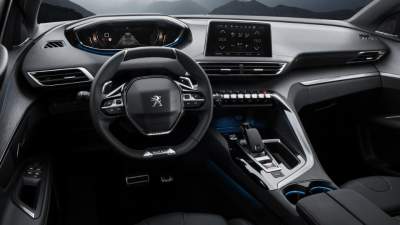 Public premiere of the Peugeot 3008, a new generation will take place in October at the Paris motor show and sales will begin towards the end of autumn. Range of engines novelties will include petrol units with capacity of 1.2 and 1.6, developing 130 and 165 horsepower, respectively. Diesel range is represented by engines 1.6 (100 and 120 horsepower) and 2.0 (150 and 180 HP).