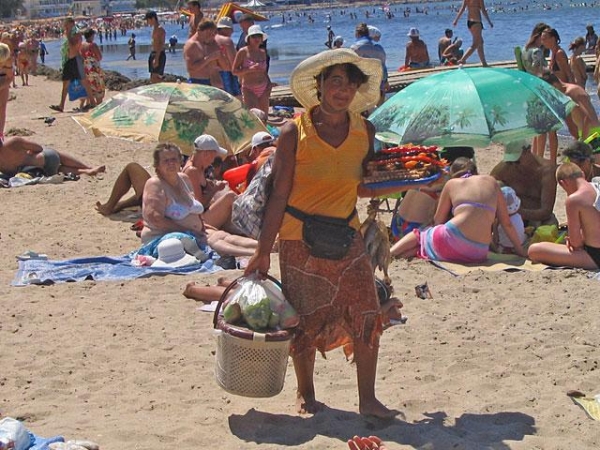 That’s true. Turkey has apologized to Russia for the downed su-24. A letter from Erdogan regrets already sucked on all sides, and there is the Turkish phrase can be interpreted as just a regret, and apology.

Actually it doesn’t matter. You can apologize with the phrase, “Let me lick your boots and kiss the scarlet lips”, a dry and arrogant to squeeze out “We’re sorry…” it is important not what is said and what is heard, and heard was an apology, and wished the Russian side.

Analysts believe that the main thing is done and now relations between the two countries quickly – as they say, in 3-4 months, will return to the old format of export-import, tanned kids on the beaches of Antalya, and even pipes of an abandoned gas project.

What we have with this Russian citizens. Have a lot of things.

First, the variety in the grocery stores. Second, the opportunity to travel not only in the blessed Krymnash.

There, however, needs to go to every Russian patriot, but Russians prefer to be patriots at home, watching the idiot box. However, immediately after the transfer, they are extremely unpatriotic begin to count the money and choose where it is better. Choose Turkey. 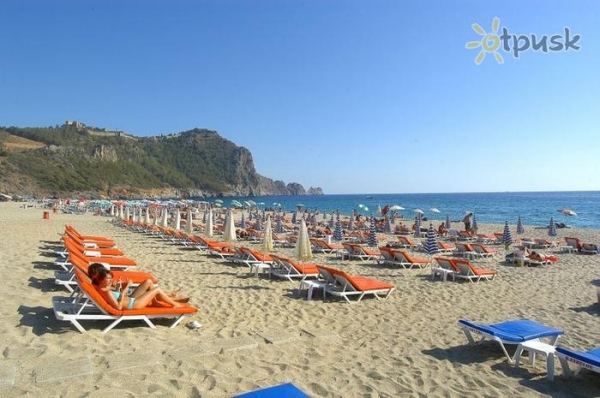 Besides all these family pleasures, there is still the political hope that it is important to note. In order to understand what you need to remember in 2010, when Israeli commandos stormed the Turkish ferry Mavi Marmara, which, as part of the peace Flotilla that tried to break the blockade of the Gaza strip. On the ferry all the “peaceful comrades” for some reason, were armed and, as a result of clashes, Israeli commandos killed ten citizens. Almost seven years Turkey demanded an apology and compensation. And that’s, like, signed world, plus the 20 million compensation to the families of those killed whether pacifists or terrorists. Of course, now Turkey apologizes not like Israel – there is not much repentance and promise to pay compensation for the aircraft. However, the main thing that was enough for the Russian side.

So, about the insights that will make side – so I hope.

Israel, for example, will not send special forces to fake a peaceful court still does not prove that it was a provocation.

Turkey is likely to abstain to give the court whether the peacekeepers or provocateurs.

In the case of the Russian plane, Turkey is likely to abstain to shoot down Russian military aircraft, if they will be in space in just four seconds – and like it was. And Russia will no longer play it because the Turks nervous – I can put you down.

In short, we hope that Russia and Turkey will change the tomatoes, and the children on the beach to everyone’s delight. 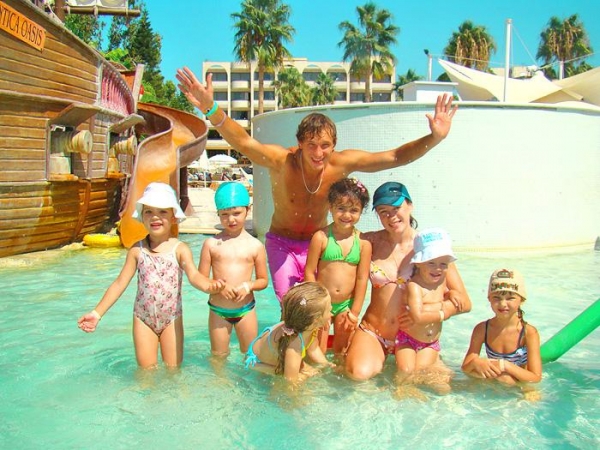 By the way, it is good that Turkish beaches are now open for the Russians. This means that the Crimean beaches will be empty. Maybe it’s not very good for Crimeans who wanted Putin, pensions, milk and honey in the same container, but good for educational purposes – to use a stolen sin.

There is another benefit – between Crimea and Turkey will continue competition resorts.

Let’s see who will win.