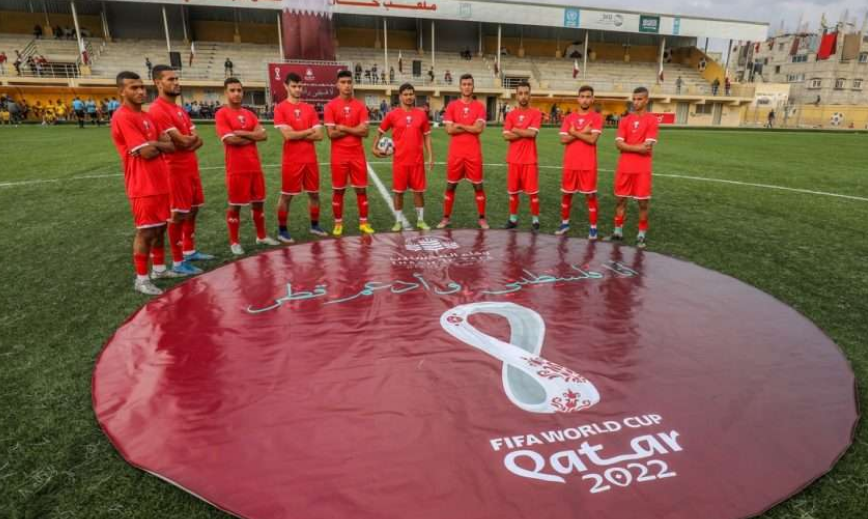 The Palestinians are broke, and they blame Israel. But they’ve still got enough to stay at the fanciest digs in Doha.

But that didn’t stop Palestinian leader Mahmoud Abbas and his cronies from living it up at the World Cup in Qatar.

Documents leaked to Arab media and translated by Palestinian Media Watch reveal that Abbas and his entourage spent nearly $80,000 on luxury accommodations at the Ritz-Carlton in Doha.

They no doubt spent even more than that on food and other amenities while in the Qatari capital.

And the bulk of that money comes from Western taxpayers.

Over the past 25 years, the Palestinian Authority has received $40 billion in foreign aid. Their own economy generates very little revenue, so this amount is essential to the Palestinians’ annual budget.

According to the Arab Center Washington DC, Europeans and Americans are providing the lion’s share: 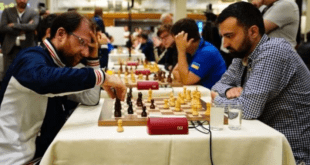 The World Chess Federation refused to even address the BDS demands, and none of the …