Named unexpected cause of premature death 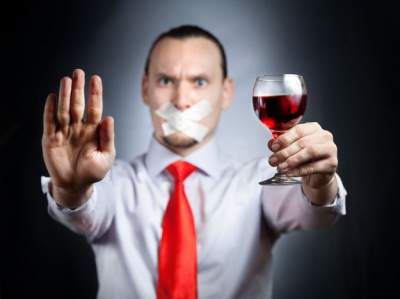 Scientists have discovered how dangerous abstinence from alcohol.

American researchers are convinced that abstinence from alcohol can cause premature death.

American scientists believe that alcohol withdrawal can cause early death. To obtain the necessary information, the team studied the case histories of more than two thousand patients.

Employees of the University of Texas found that people who drink alcohol in small doses and not often have a certain immunity to its effects.

However, the researchers confirmed the high mortality rate among those who refused use of alcoholic beverages at the age of 30 years.