Musee d’orsay are preparing to evacuate due to flooding 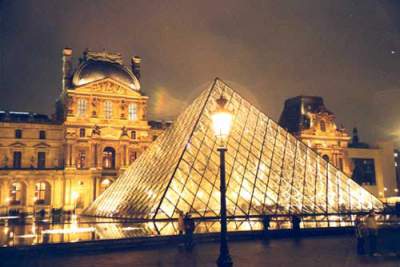 In Paris the Seine spill threatens the exhibits of the Louvre.

The Paris Louvre Museum which is located on the right Bank of the Seine, closed to visitors on Friday, June 3, because of flooding. About it reported in management of the Museum.

In a statement Thursday a communiqué saying that it’s just a precaution. Now no danger to visitors or Museum staff no. In the case of a threat, during this time, staff will have time to move some of the collection vulnerable to the flood zone. The exhibits will be temporarily moved to higher floors.

Earlier today also closed and announced the emergency plan for the protection of works of art to the musée d’orsay on the left Bank of the Seine.