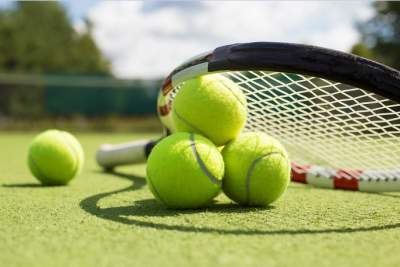 From 27 June to 10 July on the grass courts of the all England club lawn tennis and croquet will be the third in-season tournament series Grand slam.

Wimbledon 2016 will compete for a record prize – two weeks of the best tennis players of our time will share 41 million euros, and the winner of the men’s and women’s singles will receive checks for 2.4 million euros.

Current Champions of Wimbledon are the first racket of the world Novak Djokovic and Serena Williams. The Serb and the American are the main favorites of the upcoming tournament, Djokovic will attempt to extend your way to a Great calendar slam, and Williams Jr. will make another attempt to win a major and to catch up with the legendary German Steffi Graf.

In the men’s singles potential quarterfinal pairs are as follows:

Women top contenders for reaching the 1/4 finals are the following tennis players:

Ukrainian fans of tennis will have someone to cheer in the main draw of Wimbledon will start Alexander Dolgopolov, Ilya Marchenko, Sergiy Stakhovsky, Elina Svitolina, Lesia Tsurenko, Ekaterina Bondarenko and Kateryna Kozlova.