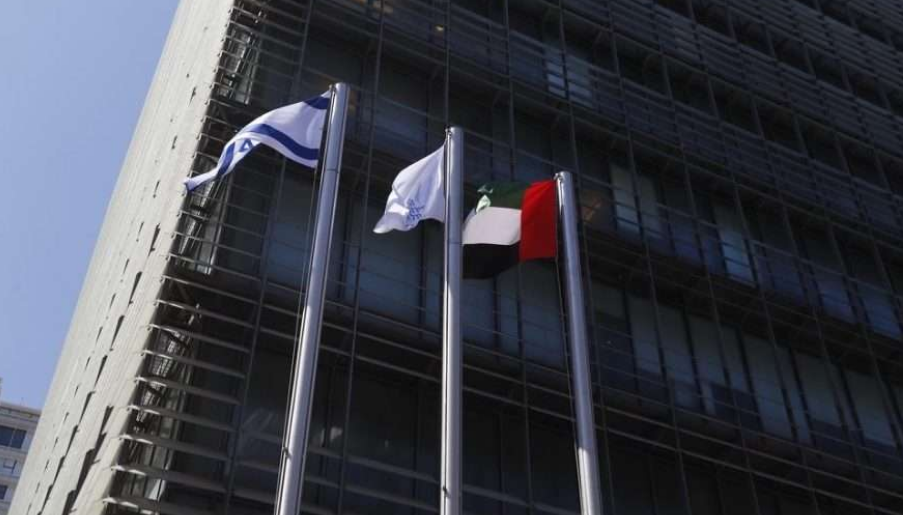 (TPS) Officials of Israel and the United Arab Emirates on Sunday ratified a free trade agreement which is expected to increase bilateral trade to over $10 billion within five years. The signing was announced on Twitter by the Emirati Minister of State for Foreign Trade, Thani Al Zeyoudi.

The two countries signed the Comprehensive Economic Partnership Agreement (CEPA), a free trade agreement in May. It is expected to increase the flow of goods and services between Israel and the UAE.

“Another major step in our foreign trade agenda: The UAE-Israel Comprehensive Partnership Agreement has now been ratified by both governments. This deal will eliminate or reduce tariffs on 96% of products, providing a major boost to our industrial and service sectors,” Zeyoudi tweeted.

“Non-oil #UAE-#Israel trade hit US$2bn in the first 9 months of 2022, up 114% from the same period in 2021. The #UAEIsraelCEPA will accelerate this progress as we create opportunities in key sectors such as advanced technology, renewable energy and food security,” he wrote in a follow-up tweet. 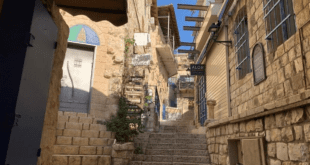 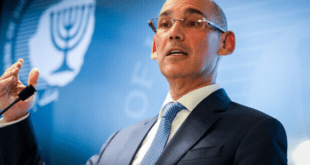 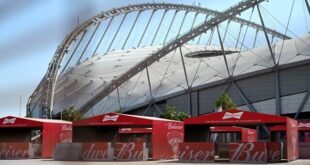 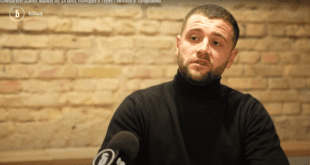 Bihus.Info: The head of the so-called “Derussianization” Department of the Security Service of Ukraine helped …