Home / Photo report / Incredibly polluted city, in which better not to go. Photo

Incredibly polluted city, in which better not to go. Photo It can affect health.

On Earth many beautiful and interesting places, where, probably, wants to live each of us.

But there are others where it should not go, at least for security reasons. Stay in these cities can seriously harm Your health. The U.S. environmental Fund Blacksmith Institute has compiled a list of ten towns, of which it is better to leave and not return. 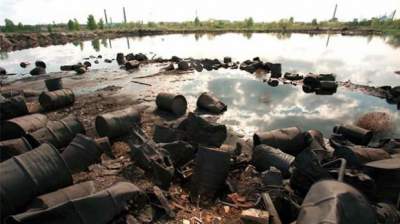 In 1930 — 1998 years in Dzerzhinsk was buried more than 200 thousand tons of chemical waste — including the most dangerous — neurotoxins. The level of pollution in city water, according to available data, 17 million times the safe level. To date, the city has approximately 300 thousand inhabitants. The average life expectancy of 45 years. In the early 20th century in Kabwe were discovered large reserves of lead and cadmium. Were built by large enterprises for processing of these metals. And today level of air pollution with heavy metals is four times higher than the acceptable norm. Infected people, which number more than 250 million suffer acute poisoning blood, which leads to frequent vomiting, diarrhea, renal diseases and muscle atrophy. 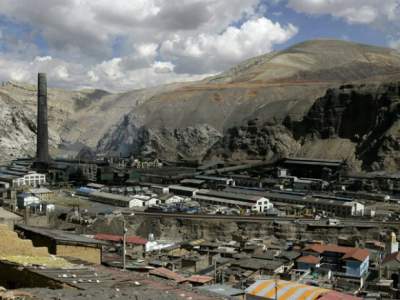 This settlement is home to only 35 thousand people. But more than 95 percent of people infected with serious diseases associated with high levels of lead in the blood. In the territory of the settlements are American plants extraction of minerals such as lead copper and zinc. There are often acid rain. The Linfen – the center of the Chinese coal industry. The level of sulfur dioxide and other harmful particles in the air many times higher than normal. The city is home to more than 200 thousand infected people suffering from pneumonia, lung cancer and bronchitis. Norilsk is considered one of the most polluted places in Russia. The city is home to the world’s largest enterprises for processing of heavy metals – copper, lead, Nickel, selenium and zinc. Today in the city live about 134 thousand infected people suffering from respiratory diseases. Since 2001, the entrance to the city for foreigners is prohibited. Here are the world’s largest chrome mine. Most waste companies dumped into the water of rivers and lakes. The city is home to more than two and a half million people. Almost 90 percent of the population are susceptible to cancer 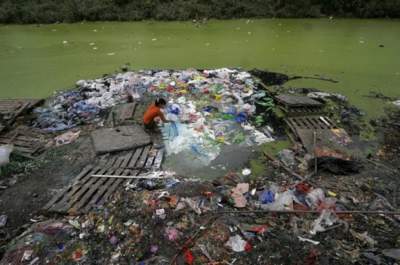 Tyanzhin – industrial center of China’s lead production. This is one of the most polluted places in China. The concentration of lead in air and soil is almost 10 times higher than the permissible norm. The lead content of crops growing in this area, is about 24 times higher than normal. On the territory of this city are concentrated more than 1,000 industrial enterprises. Mercury levels in groundwater VAPI almost 100 times higher than normal, and the air filled with heavy metals. The number of infected residents VAPI suffering from different kinds of chronic diseases, this year exceeded 70 thousand. Sumgait – chemical industry center of post-Soviet space. Today it is home to more than 275 thousand people infected with heavy metals, waste oil and other chemicals. The children here are born with genetic abnormalities such as mental retardation and bone disease. Today the number of people affected by radiation in the area is 5.5 million. The nuclear disaster that occurred on 26 April 1986, when during testing at the Chernobyl nuclear power plant due to the explosion melted the reactor core, brought a hundred times more radiation than the atomic bombs dropped on Hiroshima and Nagasaki.