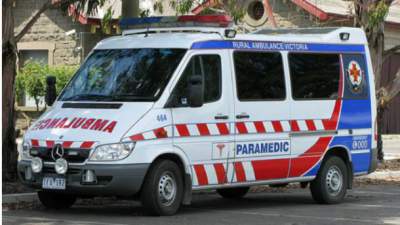 On both bodies found numerous injuries.

In Vietnam in Nha Trang was found dead two Ukrainians. Both bodies had multiple wounds.

Police found the bodies of 43-year-old Edward Pashchenko and 35-year-old Zoriana Zhukova in their three-storey house.

According to media reports on both bodies found numerous injuries.

The foreign Ministry of Ukraine, “Ukrainian truth” confirmed that the Embassy of Ukraine in Vietnam received information from a local funeral company on the death of two Ukrainians.

“However dead the consular register was not”, — said the representative of the Department of consular service of the MFA of Ukraine Orest Stark.

Also, according to her, the bodies showed signs of violent death.

The Ministry of foreign Affairs finds out the details of the incident. The police are investigating.