Home / Auto / In Ukraine reformed the issuance of license plates

In Ukraine reformed the issuance of license plates 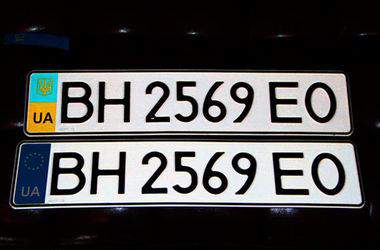 In Ukraine will be abolished the monopoly on production of car air – will instead be issued id-identification. This was stated by the Minister of internal Affairs of Ukraine Arsen Avakov.

“In the near future, for example, we will cancel the monopoly on the manufacture of license plates is one of the most corrupt elements today. We regularly the following occurs: declare tenders, and as a result one company is blocking another. The result is “in the Kherson region is over.” And why ended? But because firm X has blocked the firm From the tender, and the Antimonopoly Committee for the third month decides who is right”, – said Mr. Avakov.