Home / World / In the US the police eliminated the offender, the gunman in the hypermarket

In the US the police eliminated the offender, the gunman in the hypermarket 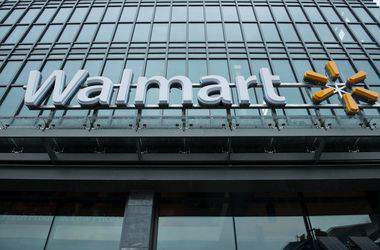 In Texas unknown started shooting in the middle of the hypermarket and was taken hostage.

Police shot and killed a man who opened fire in the hypermarket Walmart in Amarillo (TX). About this on his page on Twitter reported the city police Department.

“The suspect in the shooting at Walmart eliminated. Apparently, he died. The hostages are safe”, – is spoken in the message.

Informed RBC with reference to the publication Breaking 911 reported that an armed man had taken hostages.

The hostages were at least one person. The witnesses to the event said that the assailant worked at the supermarket and took hostage his colleague.

A shooting at a supermarket in Amarillo, we learned earlier in the evening. From the shop evacuated the visitors, the police asked citizens not to approach the building. The road that led to Walmart was blocked.