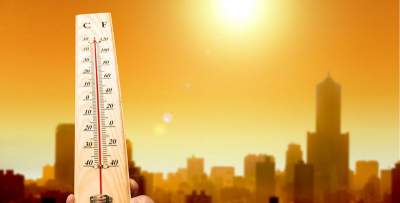 Scientists have found the effect of climate on the psyche of people.

The hot climate makes people more violent and aggressive. This is the conclusion of the studies made by the experts of the Ohio state University (USA).

In the course of their work, scientists noticed a strange at first glance, the pattern, the level of violence and aggression is higher in hot climates. Initially, however, the experts were not clear such a pattern.

It turned out that the natural conditions in which people live, affect the culture. According to the theory of scientists, high temperature makes people more irritable and dissatisfied, and therefore there is ground for conflict situations.

In addition, in hot climates people often have to go out, so more to interact with others.

On this basis, the irritability in the heat and the forced interaction with people and leads to more frequent conflict situations in regions with a hot climate compared to countries with lower temperatures.