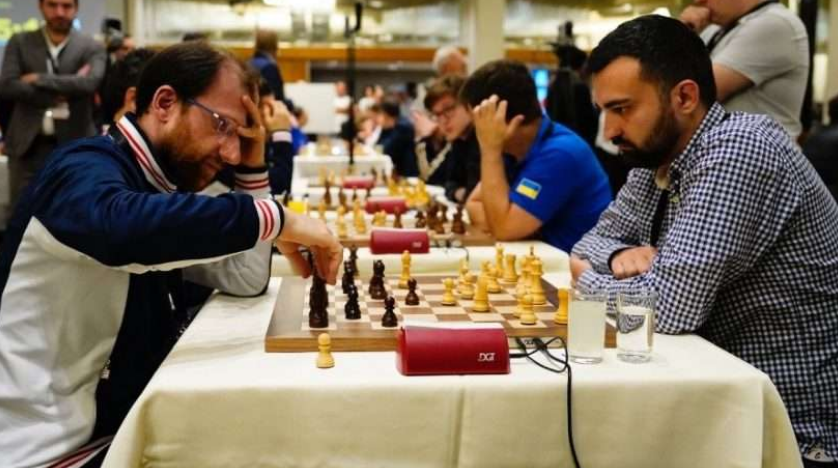 The World Chess Federation refused to even address the BDS demands, and none of the participating nations pulled out.

The World Chess Federation (FIDA) refused to even respond to a letter demanding that it relocate this year’s World Chess Championship from Jerusalem, the capital of the host nation Israel.

The anti-Israel Boycott, Divestment and Sanctions (BDS) movement posted the following open letter just before the tournament began on Sunday:

“We are writing from the Palestinian Chess Forum of the Shatila Palestinian refugee camp in Lebanon to urge the International Chess Federation not to hold the 2022 World Team Championship in occupied East Jerusalem or anywhere under the control of Israel’s regime of military occupation and apartheid.”

The lack of a response from the FIDA and the fact that all participating nations showed up, including two Muslim nations (Uzbekistan and Azerbaijan), was a major blow to the waning BDS movement.

The tournament is being held at the Dan Jerusalem Hotel located on the slopes of Mount Scopus on the eastern side of Jerusalem, which the Palestinians claim as their capital.