Human organs are grown in pigs 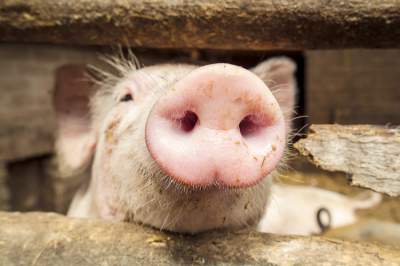 Scientists are conducting new experiments on the cultivation of human organs.

Biologists from the University of California began experiments on the introduction of human stem cells in the embryo of pigs. Scientists decided to create a healthy specimen of the animal with a healthy human organ suitable for transplantation.

The first grown human body of the pig should be the pancreas. Participants noted that the work will be done in two stages. In the first stage will editing genome of embryo pigs. Using the CRISPR technology will remove the genes that are responsible for the operation and growth of the pancreas.

At the second stage in a remote place of chain genes put stem kletki person in the initial state, when they can turn into any type of cell.

Biologists note that these cells will fill in artificially created gaps in the genome and restore operations on creation of the pancreas, but human.