Huawei called the Russian price of the smartphone Honor 5C 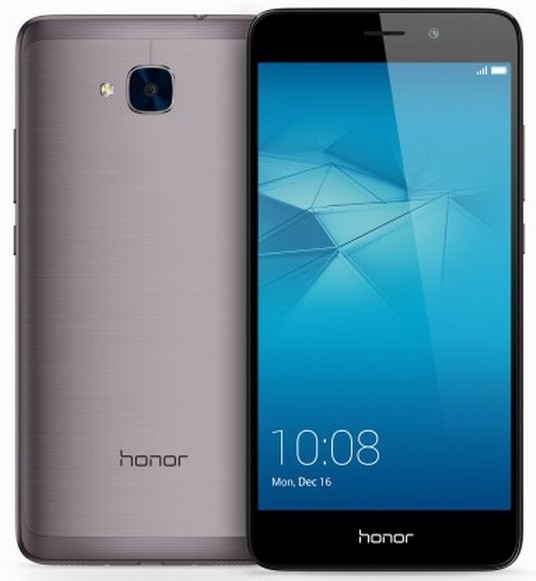 Huawei announced its newly developed smartphone Honor 5C in Russia, along the way to determine its value within our country. Unfortunately, we have this unit you can buy in the cropped version — the one that is available in Europe, and about which we recently wrote.

Original smartphone Huawei Honor 5C is endowed with a fingerprint scanner and has already been sold in China, whereas in the version for the Old world this feature is already available. Russians dactyloscopy also did not see, so I have ordered a mobile phone directly from China. By the way, will be even cheaper because cropped Huawei Honor 5C is estimated at 15,000 rubles. The launch on 15 July of the current year, you can buy it for 14,000 rubles in gray, silver and gold colors metal case.

The cost of the device includes a Full HD screen with a diagonal of 5.2 inches, camera 8 MP front and 13 MP rear, 2GB of RAM, 16 GB ROM, microSD slot, and CPU Huawei Kirin 650 with eight cores inside. To all listed in the composition of the smartphone Huawei Honor 5C is added a microUSB 2.0 port, GPS receivers and GLONASS, LTE modules, Wi-Fi 802.11 n and Bluetooth 4.1, a slot for two SIM-cards and battery capacity of 3000 mAh, with which the device weighs 156 grams and has a thickness of 8 millimeters. Huawei Honor 5C is powered by Google’s Android OS 6 Marshmallow with shell EMUI 4.1.