Hackers hacked the page the CEO of Google 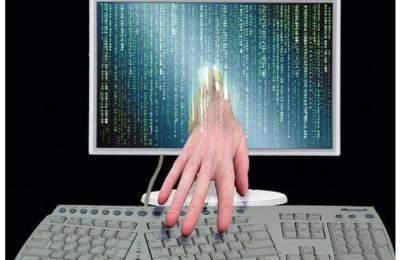 Hackers from the team OurMine boasted of hacking the account of the CEO of Google, Sundar Pichai in the service Quora.

The attackers, in support of his action, published on behalf Pichai several messages, in which shared access to the account of the CEO of Google.

Written posts from Quora were automatically posted on Twitter Sundar Pichai, after which he was removed from both sites. But the most nimble managed to make screenshots.

According to the hackers, they had no purpose to harm, and was just checking the security level of users. Besides, they never change their passwords from the compromised accounts.